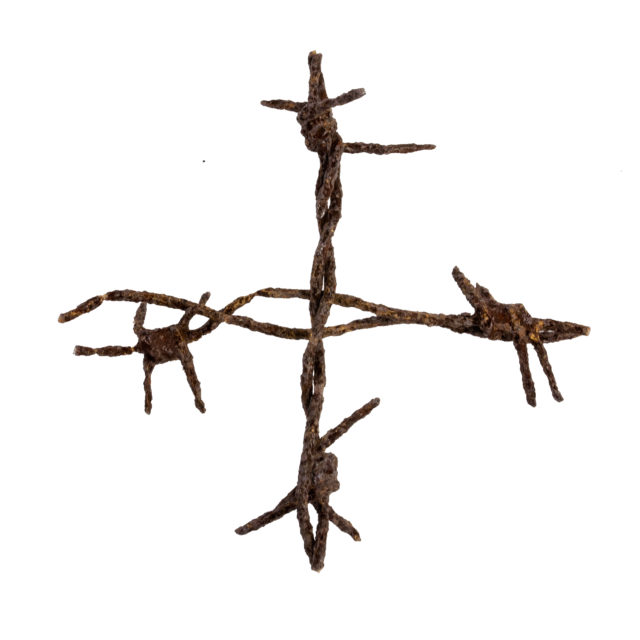 from the Nazi concentration camp Auschwitz-Birkenau in Brzezinka, with a piece of wood from the altar built in the camp. At the altar, John Paul II celebrated Mass on 7 June 1979, during his first pilgrimage to his homeland. On 16 October 1988, Adam Kosycarz, builder of the altar, offered these items to the Pope.