John Paul II Foundation was established by the papal decree of 16 October 1981. It is a non-profit ecclesiastical organization that aims to support and realize the educational, scientific, cultural, religious and charitable initiatives associated with the pontificate of John Paul II.

It’s activity has a subsidiary character with regard to the Polish nation and the Holy See.
The supreme authority over the Foundation is held by the Archbishop of Cracow, Marek Jędraszewski. Msgr. Paweł Ptasznik is the Chairman of the Administrative Council.

The seat of the Foundation is based in the Vatican. Its operation is possible due to the generosity of the benefactors from Poland and the whole world. 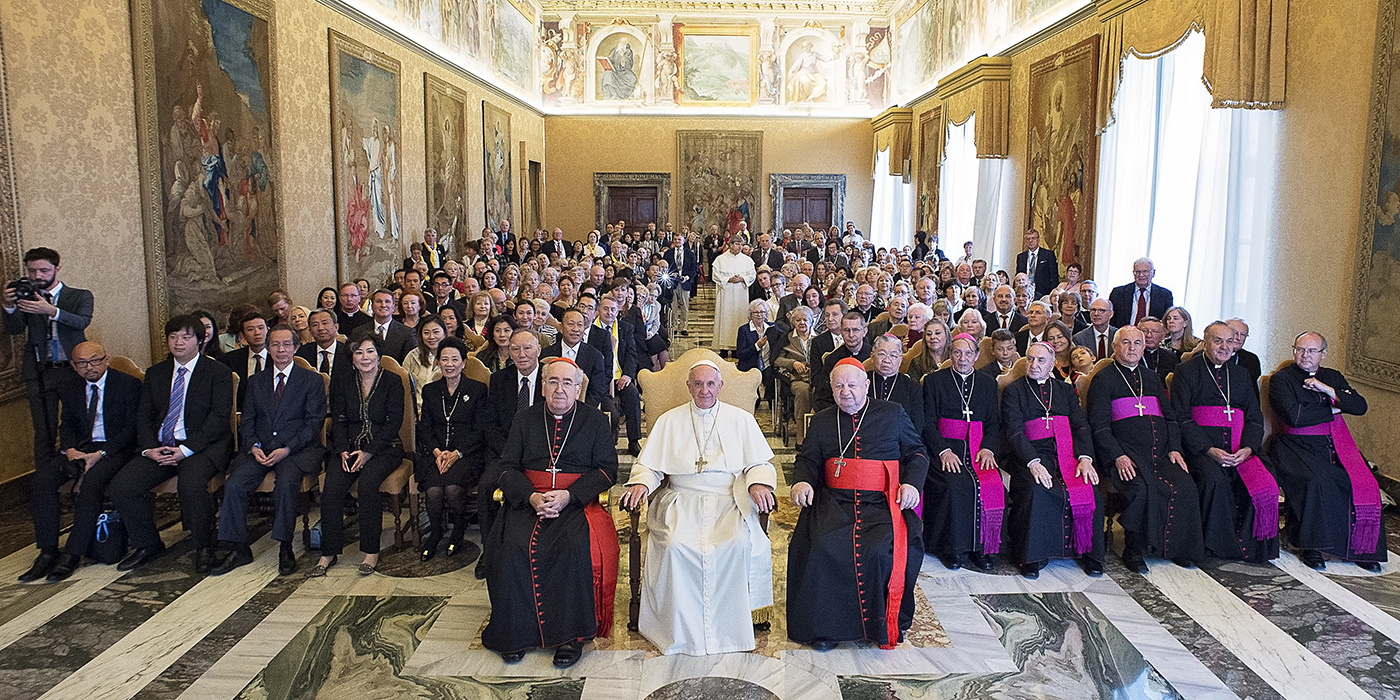 The aims of the activity

John Paul II Foundation is open to cooperation with organizations and institutions  that are committed to the promotion and exploration of the teaching of John Paul II in their environments and remain in union with the Holy See.